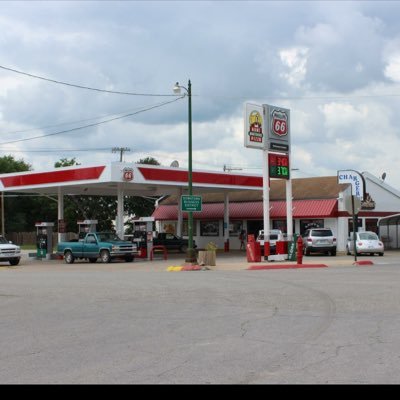 Located in downtown Horton, Kansas, Lentz Express has been in business since 2003.

Our store features 24 hour gas pumps offering PHILLIPS 66 unleaded gasoline, 91 octane, and diesel fuel. While you are filling up your ride, be sure to stop in and fill up on refreshing fountain drinks or Ronnoco Coffee and Cappuccino. Also try some Flavor Burst Soft Serve Ice cream with 8 flavors, piping Hot Hunt Brothers Pizza , mouth-watering Champs Chicken with all the fixings.

Lentz Express is owned and operated by Tim & Rebecca Lentz. They have two children named Carsen & Emma. Lentz Family has been in this business since 2003. Lentz Family believes in providing premium quality food products and services to their customer at competitive prices.

Horton was founded on September 20, 1886, and named after Chief Justice Judge, A.H. Horton, by the people of Kansas as he served as Chief Justice of the Kansas Supreme Court. In the 1930s, the small Northeast Kansas town became the site of the first Rural Electrification Administration project, designating

“The Electric City” as its town logo, however after years of economic downfall the Northeast Kansas town has become a shadow of its former glory. Recognizing the towns need for rejuvenation, Marcus Lemonis, entrepreneur and host of CNBC’s reality series The Profit, recently pledged his support to help the town of Horton revitalize itself, bringing much needed community and economic development to the small town. After Lemonis met with business owners, community members and city officials in January 2014, plans were put in place to develop the Reinvent Horton Committee, whose goal is to rebuild the downtown area of Horton, attract new business and give an economic boost to the community. Not willing to sit back and watch the deterioration, residents have made a statement regarding their devotion, with members cleaning up the town by picking up trash, clearing brush, removing dilapidated structures and re-painting historical business properties. 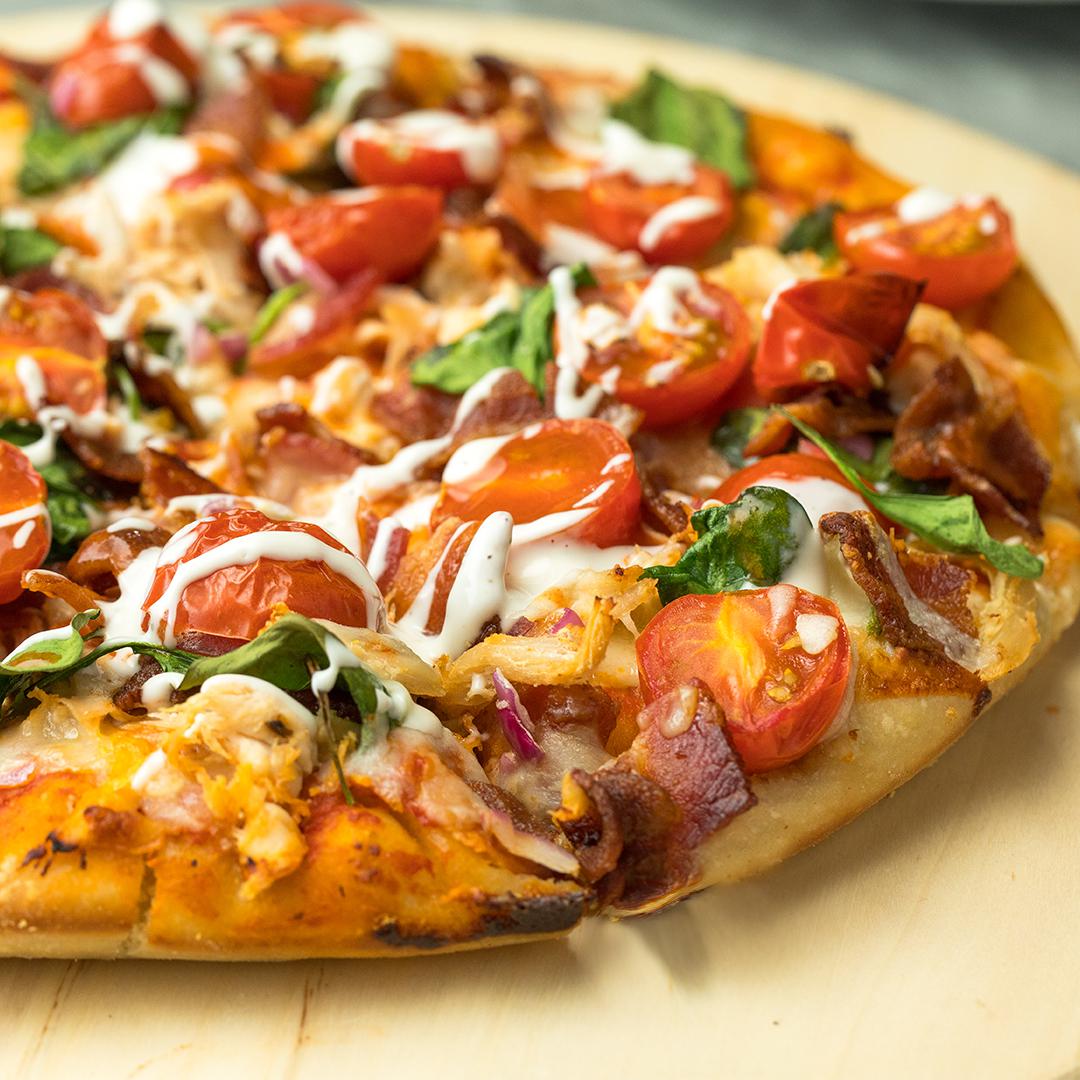 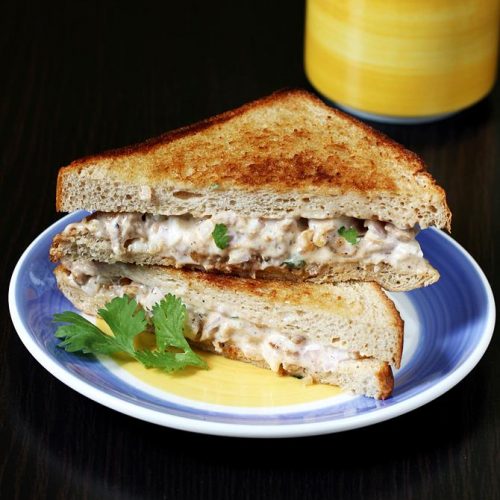 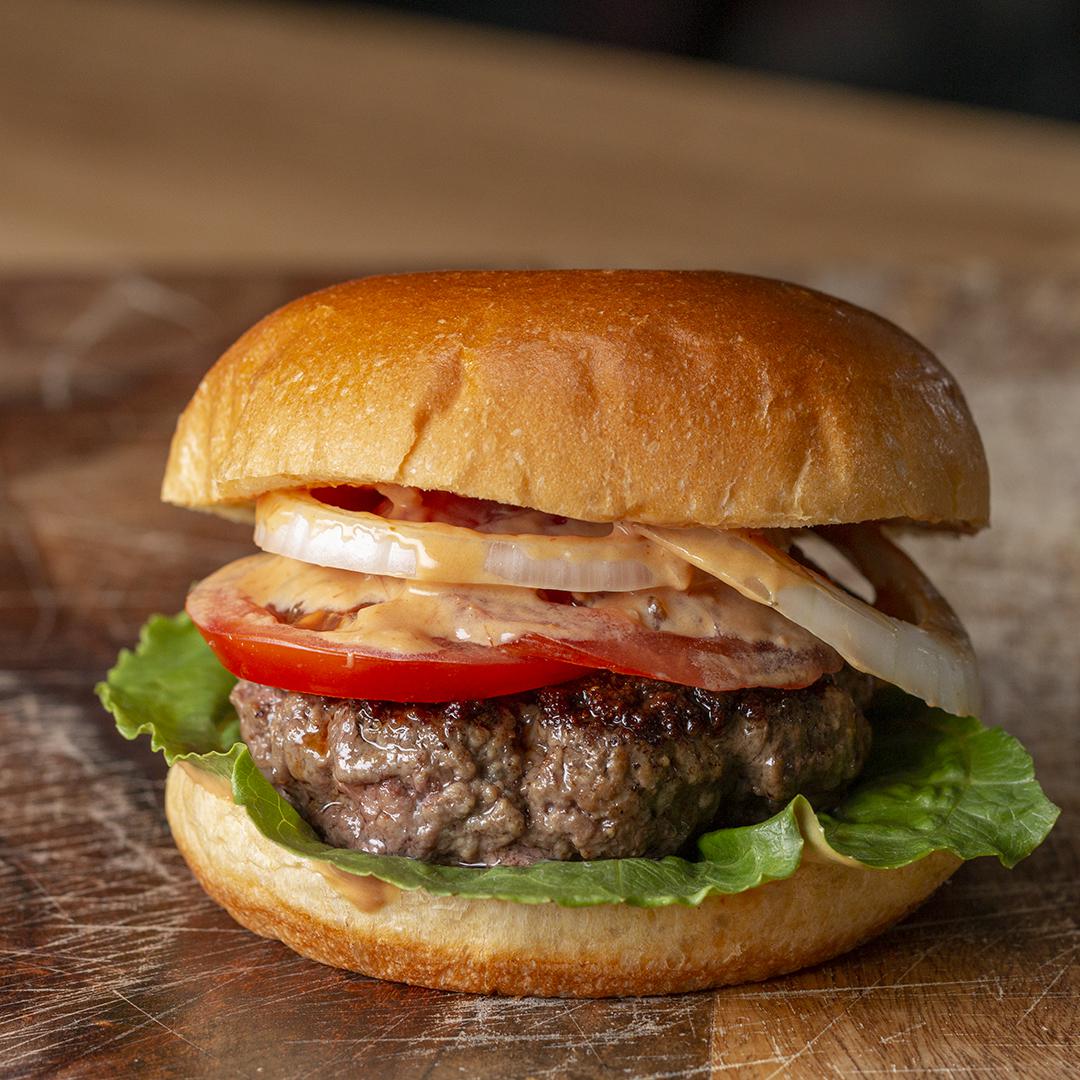 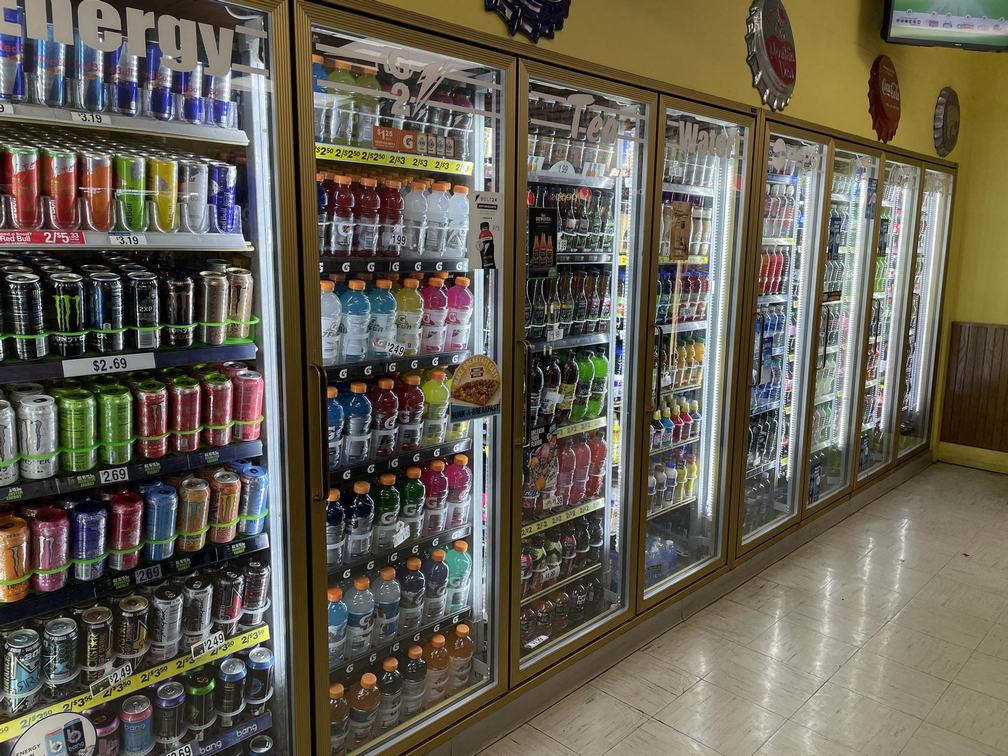 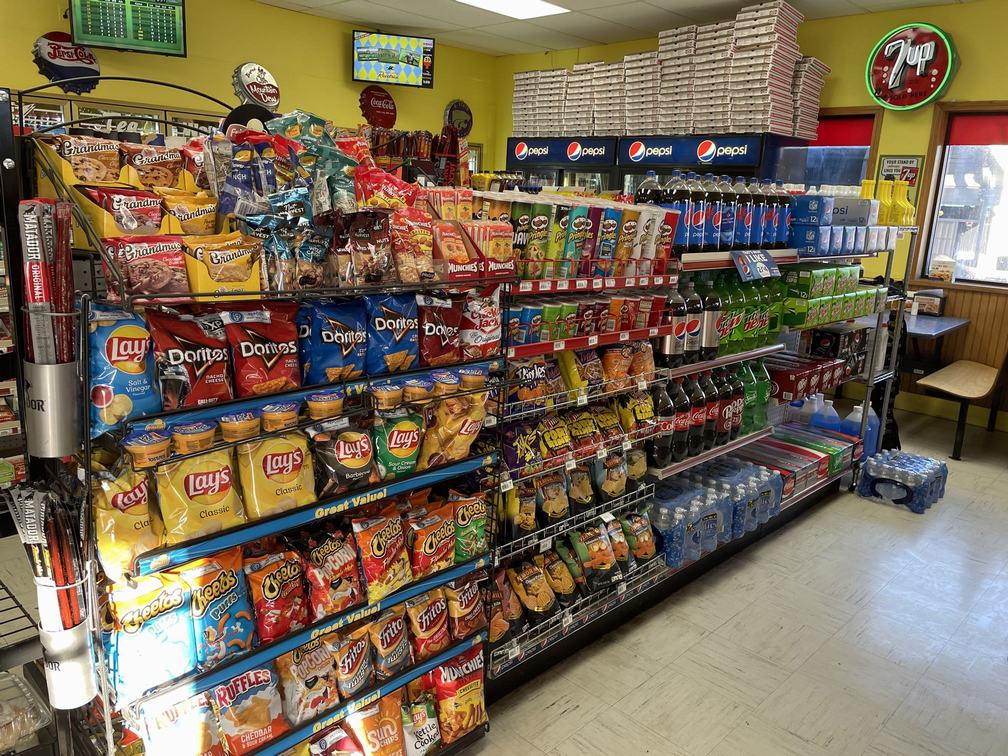 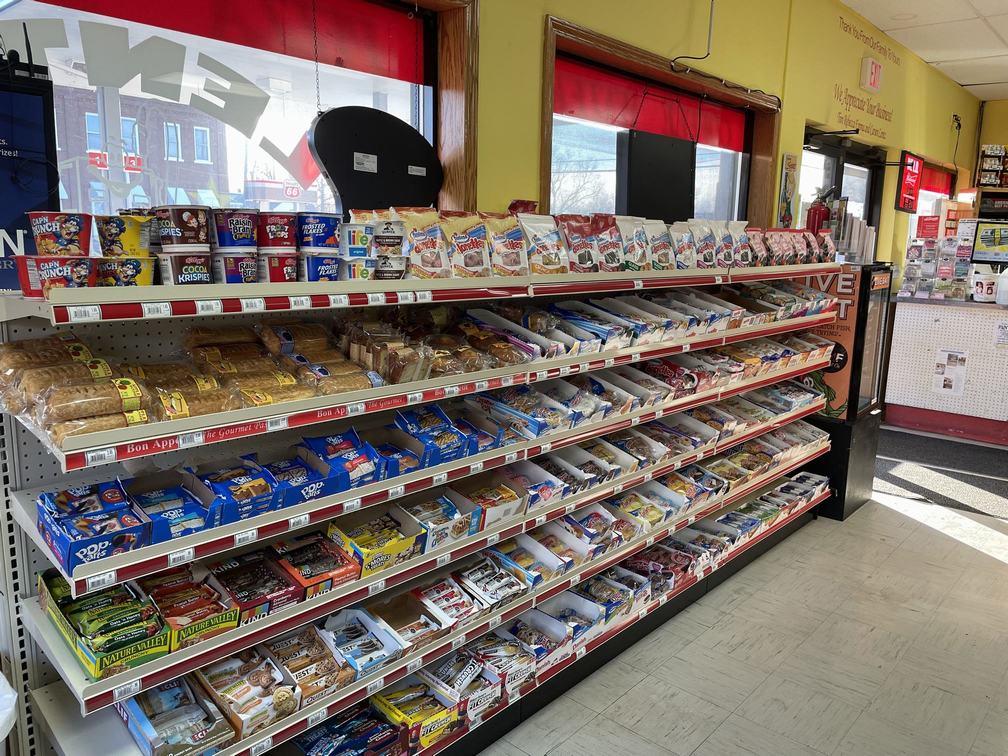